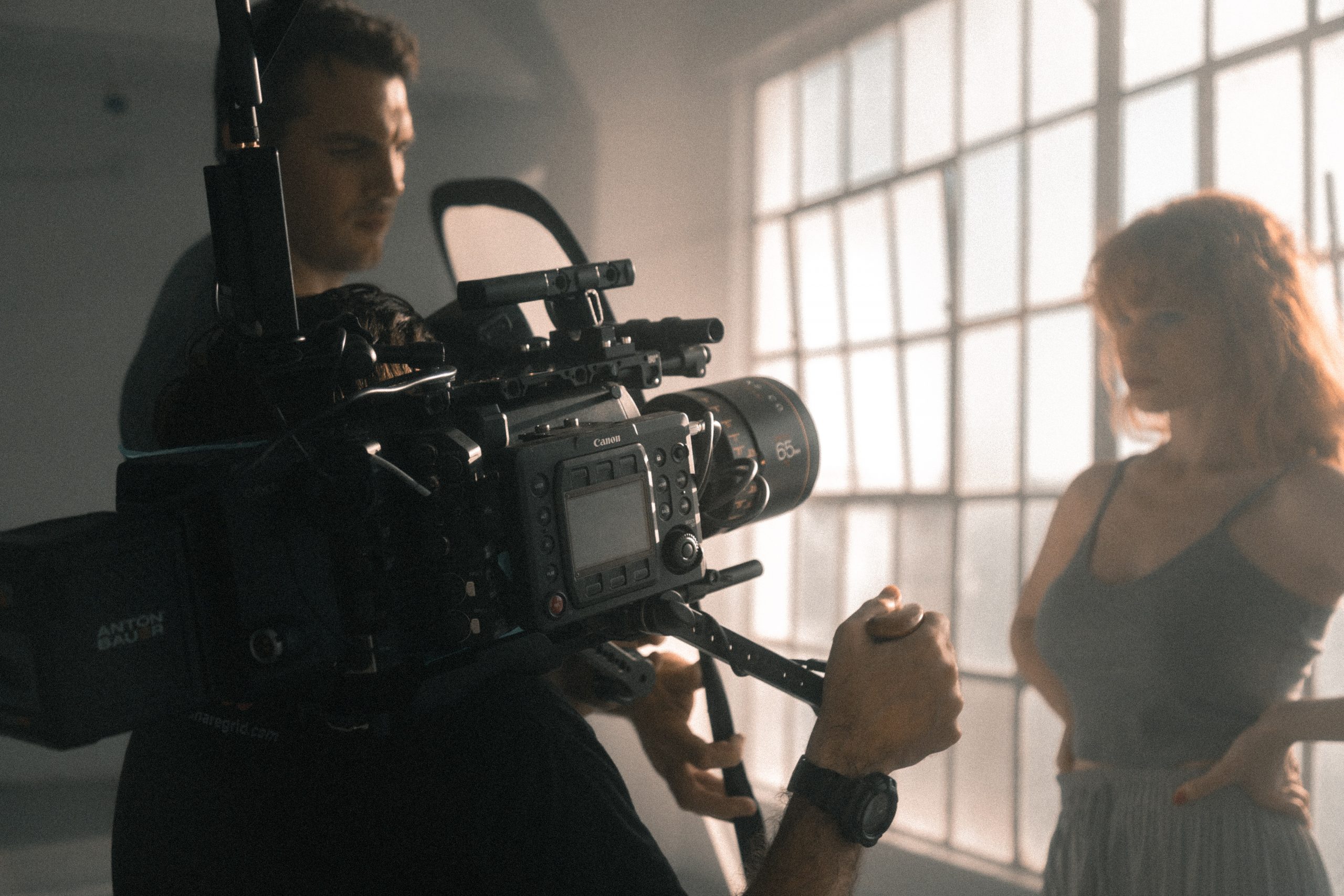 Celebrities have a lot of charisma. Fans, followers, journalists, paparazzi and even the critics want to know everything about them. They want to know what they are up to, where they hang out, what projects they are working on and why they act the way they do.

People are interested in the lives of celebrities. Celebrities seem to have an easy life with all the comforts and amenities. They also have a lot of fame. Fans look at their favorite celebrities as if they are from another world or like they are stars that came down to Earth.

Becoming a celebrity usually doesn’t happen overnight. It takes years of hard work and dedication. You also have to be willing to make a lot of compromises. Most celebrities in the world didn’t start out famous. They worked hard for years and sometimes they had to step on other people to get where they are today. Even when they achieve success, they still have to go through a lot of tough times.

Some celebrities have to pretend to be someone else in public, but they are different people in private. You can see this if you look at pictures of celebrities that are not for the public.

For example, a photo of Angelina Jolie in casual moments and one of her in Kashmir (India) with simple folks will show that she is a human being with all feelings and sensations awake. Her public life makes her put on a mask of mannerism, but actually many celebrities yearn for a simple, quiet life.

celebrities are always in the public eye. Paparazzi are always following them and trying to get pictures or videos of them. This is what makes them famous. But after a while, some celebrities start to ask themselves if their life is worth living. This is what happened to Lindsay Lohan when the media followed her around and filmed her when she was drinking and when she was not wearing a shirt.